Apparently if parents and grandparents are obese then, the likelihood is, that the children will be obese according to a recent study; shocker! The researchers didn’t speculate as to why this may be the case but the newspaper that published the study was kind enough to point out that it could be something to do with the adults having a preference for fattening foods! Feel free to join me in a collective eye roll….. 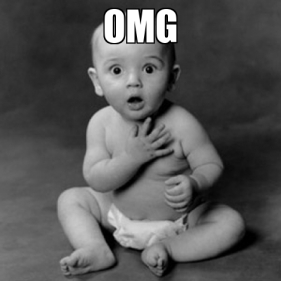 In another shocking discovery – children who are severely overweight will be more likely to suffer from type 2 diabetes in later life and, wait for it, if they lose the weight as they arrive into adult hood the risk is then the same as everyone else’s; well I never! I wonder how many more ‘studies’ will need to be commissioned and how many more campaigns chefs will have to embark on before people realise the simple truth – if you feed your children fattening foods and don’t encourage them to exercise – they will get fat?

Kids learn from their parents and other adults in their lives; they watch and they listen to everything that is said and done. As youngsters they don’t have the intellectual capacity to differentiate between the things that will benefit them and those that will have a negative impact. For instance, if a child is told that they are loved and that love is demonstrated by hugs and smiles, it’s something that they can easily relate to; we all like to be told that we’re loved and it’s a fundamental need in most human beings. 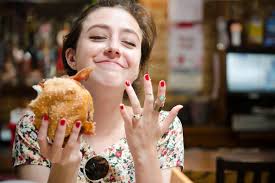 However, what if the child then hears from the people that they’re learning from “I just love burgers and fries, I could eat them for every meal” and what if they see the same smiles adults use when they say they love them bestowed on a giant, jelly filled doughnut? The same applies to negativity. Children pick up on facial expressions and exclamations of dislike or distaste; if your little ones are trying to find our how much toothpaste is in a tube by squeezing it all over the bathroom, sometimes just a look of intense disapproval can be enough to make them reconsider their actions. What if you have that same look on your face when your restaurant meal arrives with vegetables that you don’t like? If you turn your nose up at salads and look aghast when your local takeaway has run out of coco-cola do you think that your children are going to lecture you on the nutritional benefits of healthy foods v high sugar sodas? No, of course not, they’re going to copy you because that’s what kids do…. 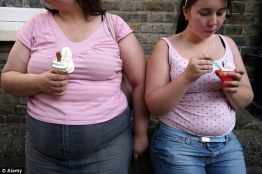 Rates of obesity in the UK and the US are increasing with each generation and everyone is bleating about it, wringing their hands and wondering what to do. In the UK the Government is considering implementing a programme in schools whereby kids are routinely weighed and, if they’re considered obese, they will receive home visits and free gym classes (well paid for by the tax payer but you get the picture). It’s something I suppose but it can only work in the parents are on board and, if the parents see nothing wrong in eating junk food or ready meals every day then what’s going to change? The same applies to exercise – if the parents are couch potatoes who encourage their children to spend their free time in front of a computer rather than in the park playing football, from whom is the child going to learn the health benefits of exercise.

Yes, schools can make children aware of the need for a healthy diet and exercise but who’s going to educate the parents? I don’t know what the answer is for such a large scale problem other than to promote the positives of a life style that’s more McMotherNature than McDonalds……….. 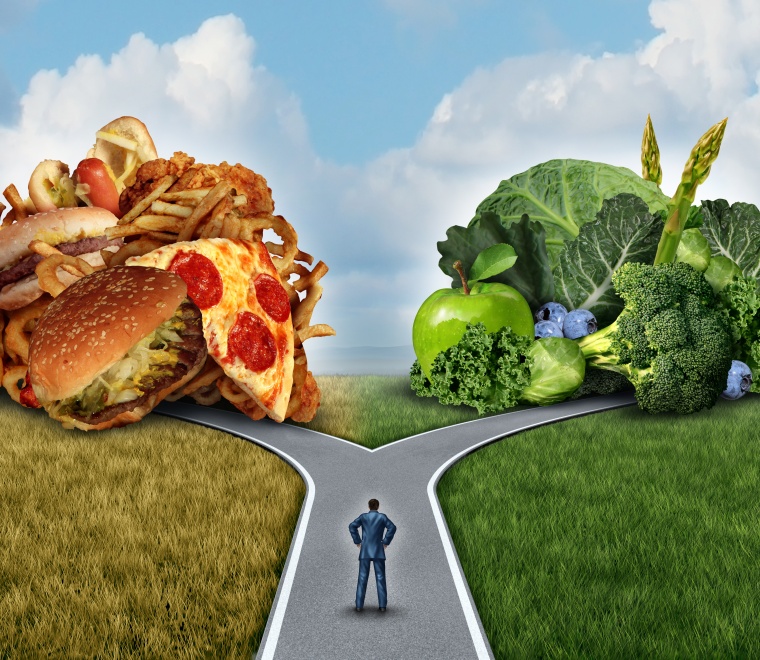