I was a teenager in the 1980’s which means that I can still recall the rather long and convoluted discussion I had with my father the first time that Boy George appeared on Top of the Pops. 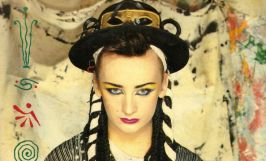 He insisted that the Boy was a girl and no amount of persuading or references to that week’s Jackie magazine would persuade him otherwise. When he finally saw something on the BBC which confirmed what I had been telling him all we heard for the next few days was ‘mutter mutter what the World’s coming to mutter mutter never thought I’d see the day’. My friends and I were fascinated and excited by the new attitudes and fashions and men wearing make-up were not seen as as thing of ridicule, rather something to set our young hearts racing (think Duran Duran and Adam Ant!). 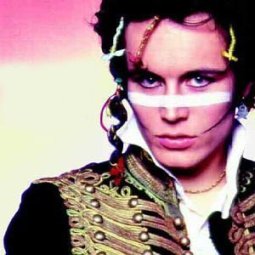 I don’t know if it’s because we were young, naturally open minded or just curious but I don’t remember anyone criticising or categorising these young men who were so different from what we considered ‘normal’ at the time. The same applied to people from different backgrounds, different ethnicities, different sexual orientation etc etc. We wanted to know more and the more that they shared the more they were accepted into our group. I suppose that’s how friendships are made; you make yourself vulnerable to others…..

However, after the arrival of political correctness it seemed that you could no longer view people as ‘different’. Whereas our social groups were based simply on whether we liked people or not, regardless of their race, colour, sexuality or religious persuasion, it became clear that not liking someone who was part of a ‘minority’ was to risk being accused of prejudice. That then made you think carefully about what you said in case you inadvertently offended someone; when we were all just ‘people’ we acted naturally and said what we thought. Unfortunately, although ‘equality and diversity’ are noble ideals, by trying to stop prejudice by ‘protecting’ groups according to gender, race, colour etc Governments merely divide people and that tends to breed resentment. 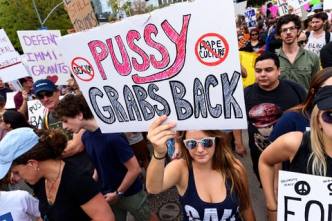 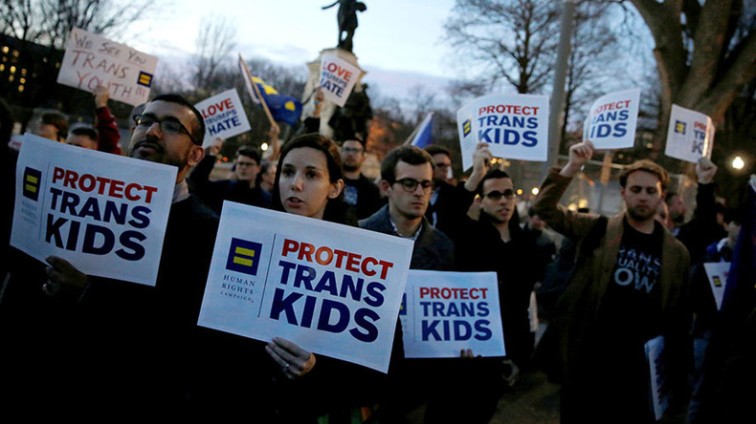 The more ‘protection’ that Governments offer, the more likely it is that groups will view themselves as being victims of oppression from others whether or not that’s in any way factually correct. These days we have terms such as ‘cultural appropriation’ and ‘misgendering’, ‘fat shaming’ and Islamaphobic; all negative terms which stem from division but used by people who say that they want equality.  Even certain jobs are made unavailable to some groups of people in the name of equality; actually being capable of performing the role seems to be a secondary consideration. All this breeds more resentment and more criticism and therefore more division rather than bringing people together so that they can celebrate rather than defend their differences.

There are so many ways to put your foot in it these days that people really only have 2 options: either they keep their opinions to themselves and risk being overlooked and ignored or they say what they think and risk offending others. Unfortunately there are now so many different groups and so many different ways to offend it maybe safer to say nothing at all.

← Beat the Clock
Fashion at any Age →